You know that feeling when you look out across the water to an island in the distance and your imagination just starts to run away with you? The Saltee Islands are located five kilometers off the coast of Kilmore Quay in County Wexford, Ireland, on a clear day you can see the stone walls, the green grasses and the rugged coastline. On a slightly misty day the intrigue gets stronger as they beckon you to visit.

These islands were once a magnet for pirates and smugglers where easy pickings were made by luring ships passing onto the rocks. The south eastern coastline is very rocky, with towering cliffs of 20 to 30 meters in height and rising to 50+ meters at the highest point at its southern summit with an abundance of caves, perfect for the smugglers to hide their bounty. 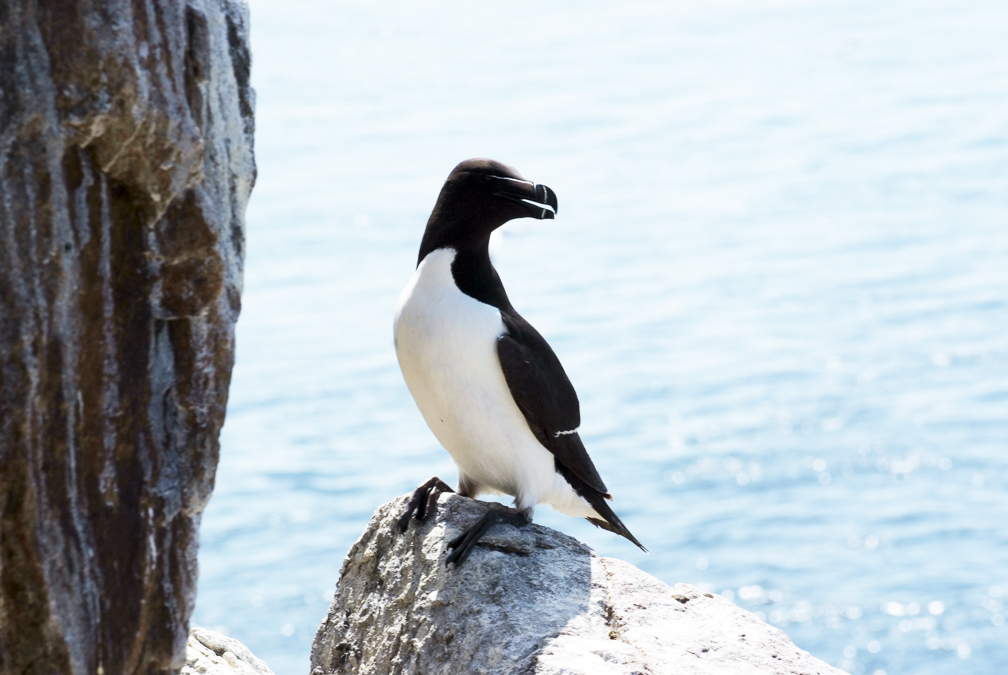 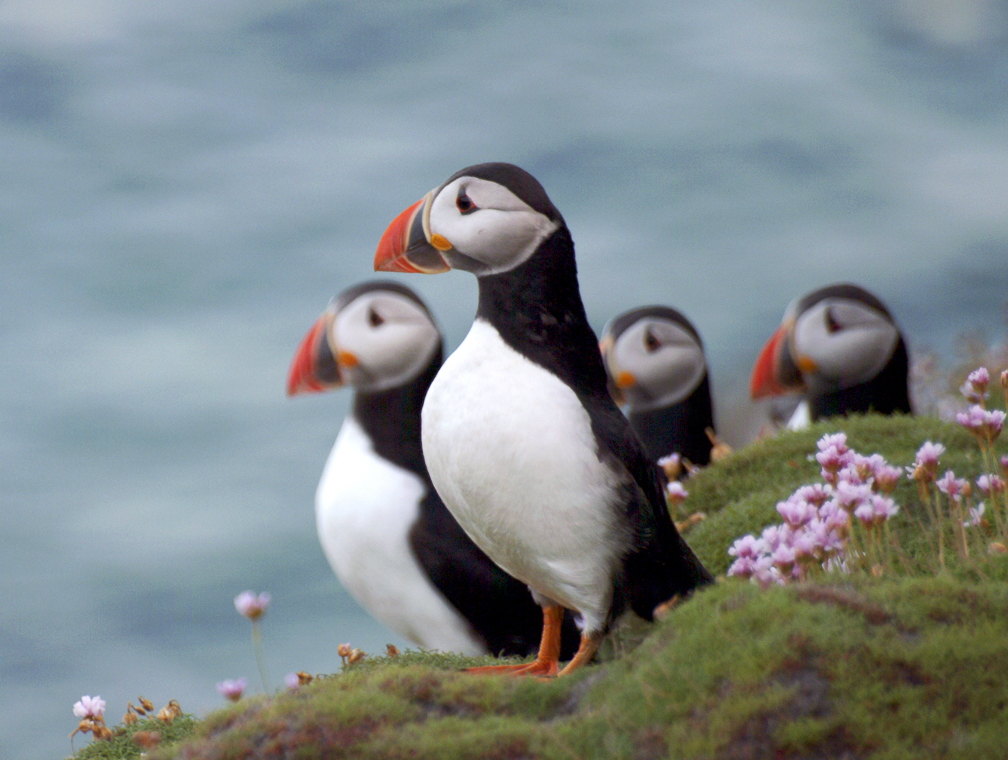 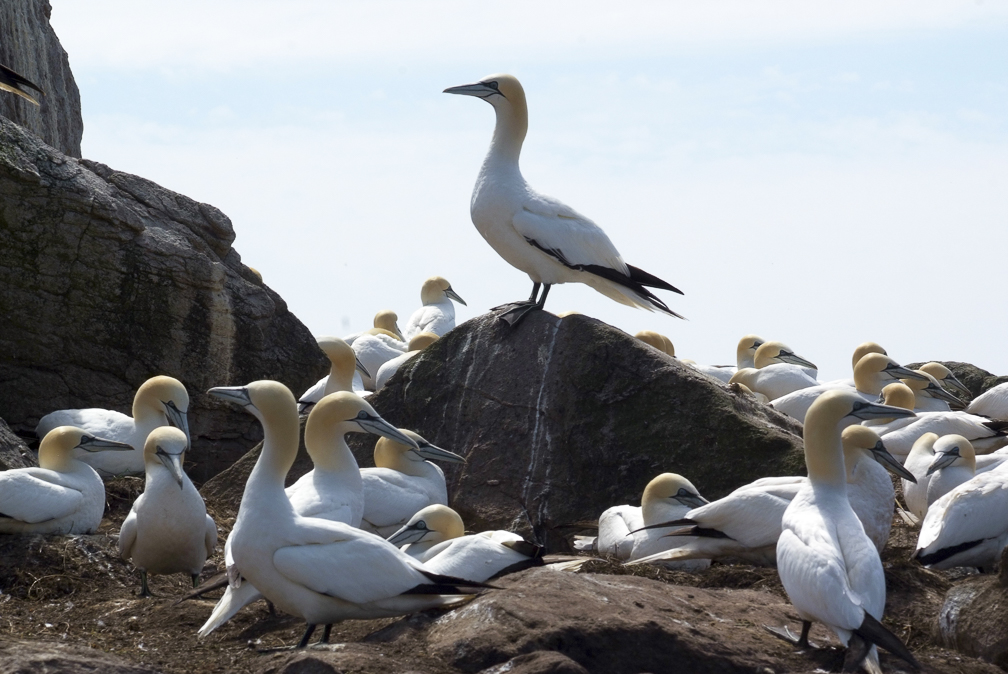 Now, these beautiful island gems in the St Georges Channel are now inhabited by thousands of sea birds who have made their homes in this nature reserve. Some are there all year round, but as the islands are on an important migratory route, these numbers swell in the spring as the migrating species stop over to mate and lay their eggs bringing up the next generation. Common Grey Seals are also in abundance using the stoney shore line as a nursery for their pups.

The two islands are called “Little Saltee” and “Great Saltee”. Trips go to Great Saltee as this is where most of the nature is located. There are two ways you can enjoy this beautiful islands. A day trip out and spend several hours trekking around the island or a two hour boat ride around the coast. Both are fantastic, but getting ashore from the charter boat can be a bit difficult if you’re not reasonably fit.

I am going to deal with the boat tour today. These Islands were formed from some of the oldest rocks in Europe and because of this they are geologically unique in Ireland and of immense interest to Geologists. From water level, they are quite spectacular, rising sharply in layers and shaped by the turbulent seas that pound these islands in the stormy winter months. 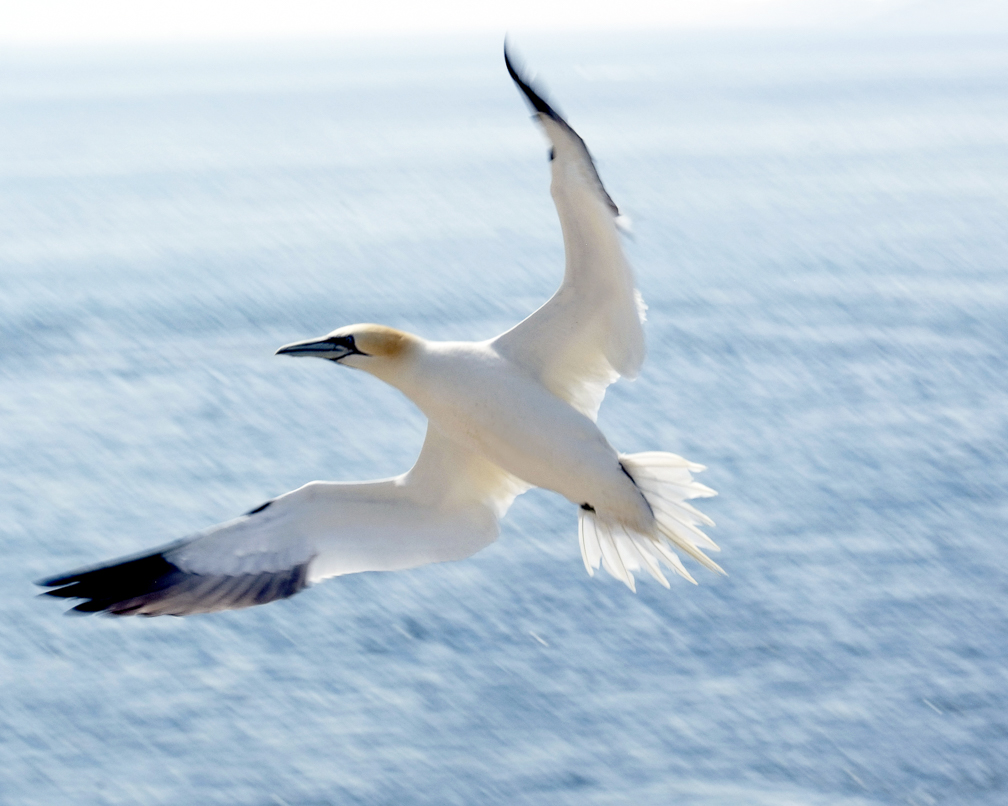 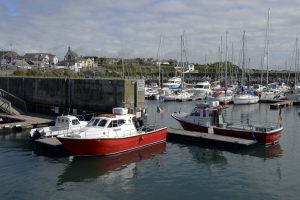 On leaving the harbour at Kilmore Quay you will arrive at the south eastern tip, Makestone Rock, in about 15 mins. From there Declan will go slowly around the cliffs, nosing the boat in tightly at Gillet Bay to give you an increasable vantage point from which to observe the birds and seals at close quarters. Guillemots, Razor Bills, Cormorants, Shags, a variety of species of gulls of such as fulmars, kittiwake to name a few. Don’t miss the colourful Puffins as they drop to the sea from the cliffs to search for food. The highest peak on the island, Seven Heads, is on the southern end and here the Gannett Colonies are well established, master of flight, an amazing diver that plunges deep into the ocean waters picking up food and returning to the overcrowded nest site landing in what would seem like a freefall catastrophe amidst the loud, harsh, and grating.”krok” calls of others close by. 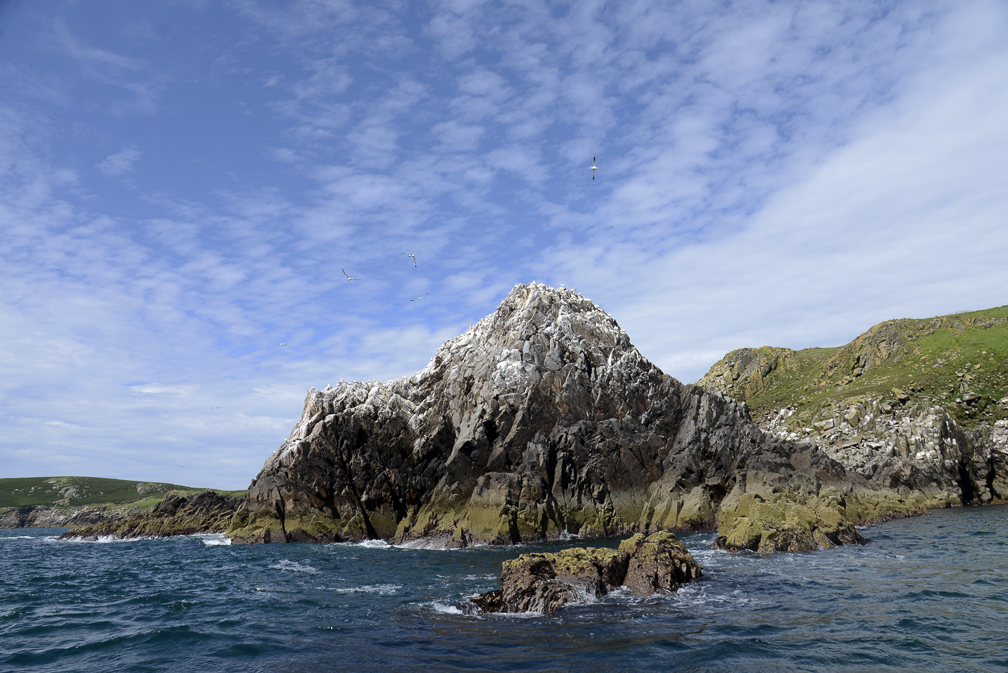 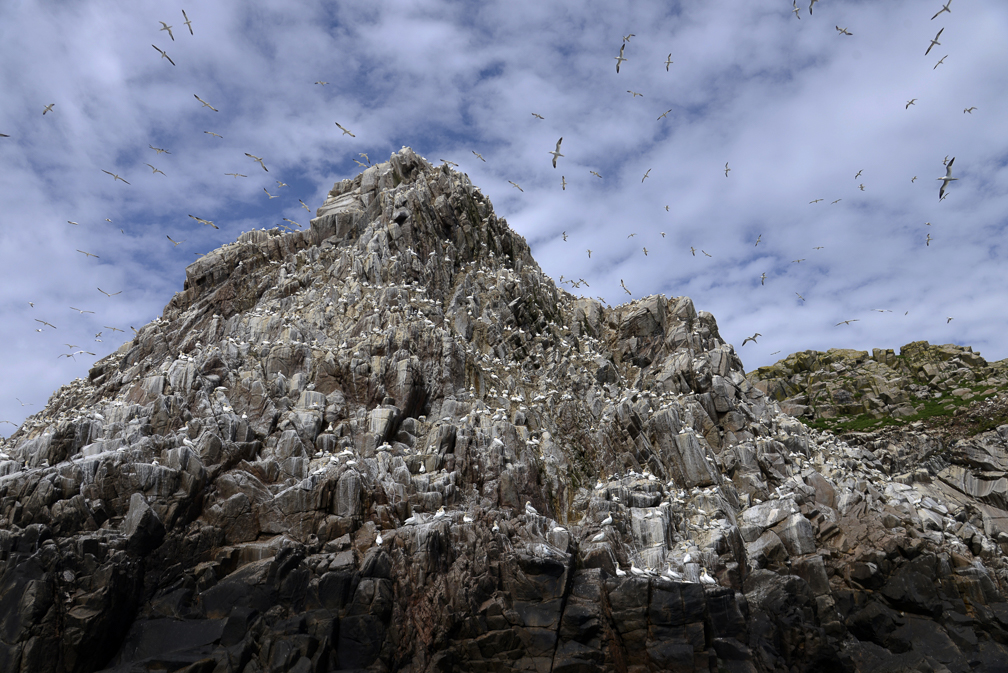 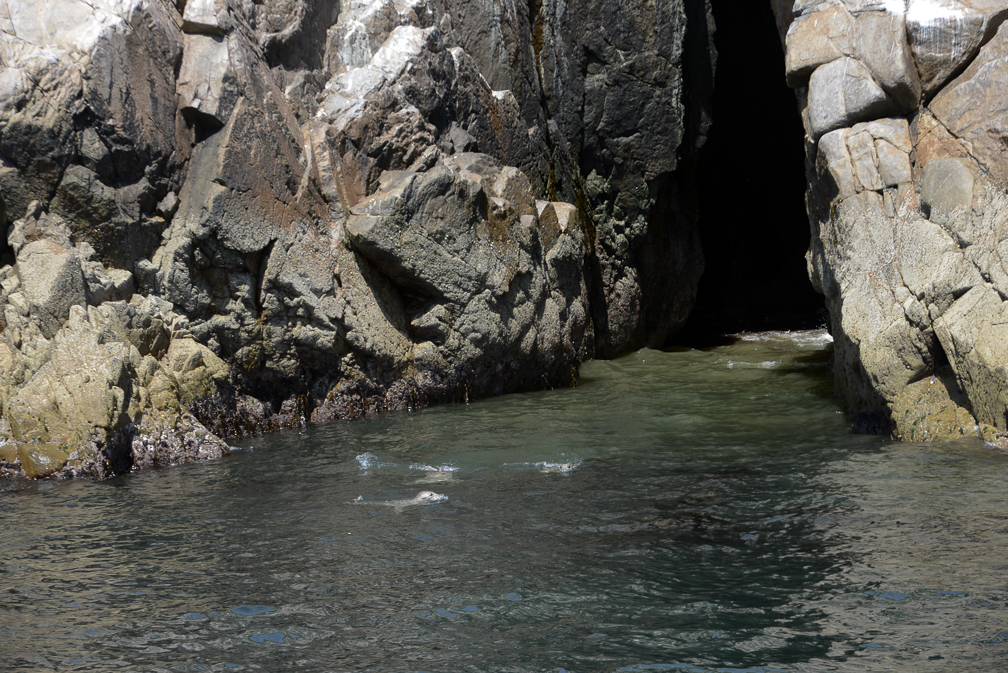 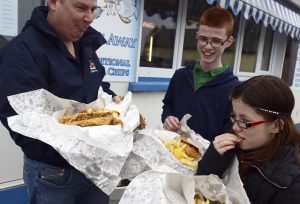 On returning to the Quay, with all that fresh air and the smell of sea spray you may well have built up a hunger. Right at the entrance to the harbour you will find “The Saltee Chipper”. I can just say, delicious. This is worth a snack.

Trips Run:
Around the Island Tour.
These trips do not run all year round, but mainly in
July and August. Other times by Appointment

To the Islands:
May to September